The double degree agreement between the Technical University of Construction of Bucharest and Ecole Nationale des Ponts et Chaussées offered me an unique privilege for a cultural, educational and professional openness. 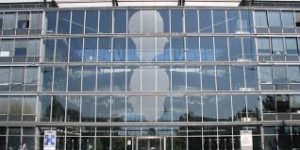 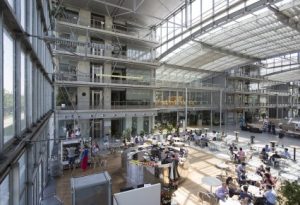 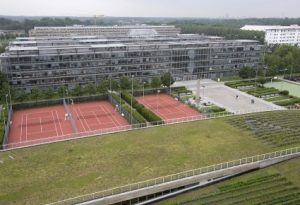 This double degree program may last 3 or 4 years, according to each student will, assuming the following steps :

Of course, the first two questions that I had in mind as soon as I discovered this program proposed by UTCB, were : will it be worth it, another 3-4 years? And if yes, what will that mean financially?

I begin with answering the second question: UTCB finance this program by allowing ERASMUS+ scholarships during the first 10 months and mobility academic scholarships during the three semesters of courses ( two in the second year and one in the third year), which represent sufficient founds during the first year spent in France. Moreover, the internships done are paid, fact which allowed me to be financially autonomous in proportion of 85% per total. The rest of 15% are to be considered a personal investment, a relatively reduced one, if we are to report at the duration of the entire mobility.

And yet, is it worth it ? At ENPC I have joined an international student community, most of whom were in similar mobility programs, which supposed a continues experience exchange, meant knowledge and openness, both within the academic projects, which are mostly carried out in teams, and outside it. In addition, there are various student associations that organize many campaigns, events and excursions (such as skiing, hiking, city breaks, sailing) that students can take advantage of during their studies. 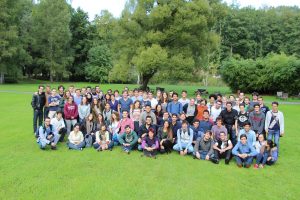 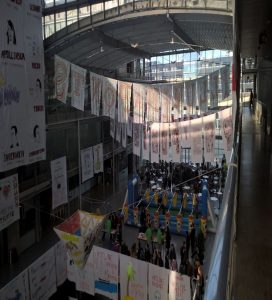 Regarding the courses, each semester begins with some weeks dedicated to some particular activities(such as construction materials production, design of arch structures, drawing and architectural notions etc.), accompanied by site visits or several-day excursions, organized by the department: 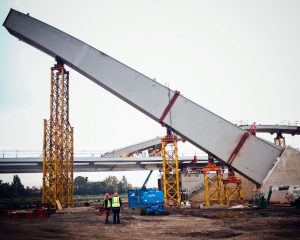 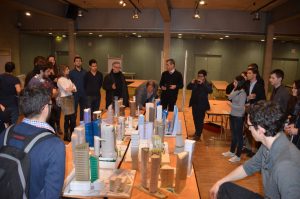 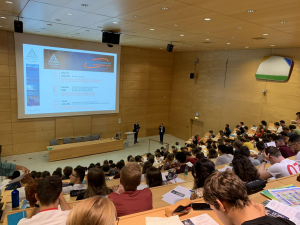 Besides some mandatory courses, students may complete their schedule with other classes in which they may take interest in, some even thought by others ENPC departments, with a various subjects or thematics. Another surprise are the language courses, which are very interactive, with various topics, from political debates, cultural topics or photography courses. Or in my case, a street art course: 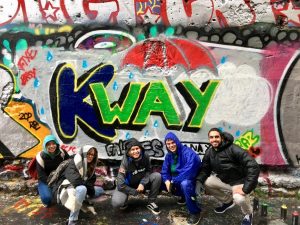 Returning to the engineering classes, the courses are generally accompanied by practical tests or various experiments, where students take part. 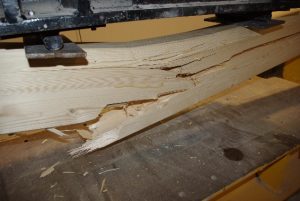 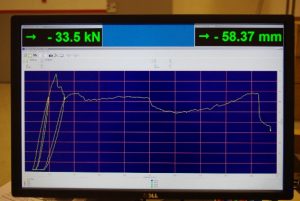 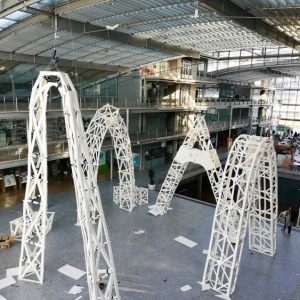 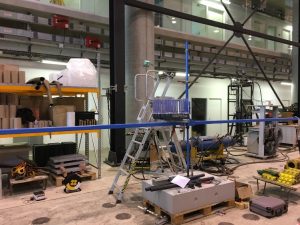 Last but not least, this program proposed by UTCB, also implies the acquisition of a considerable professional experience, due to the internships carried out within this agreement. Students are free to choose the field of interest, they can do internships in the fields of structural design, BIM, site engineering, management or research, in France or in any other country.

Diversity, discovery, self-transcendence, challenge, satisfaction. It was definitely worth it.